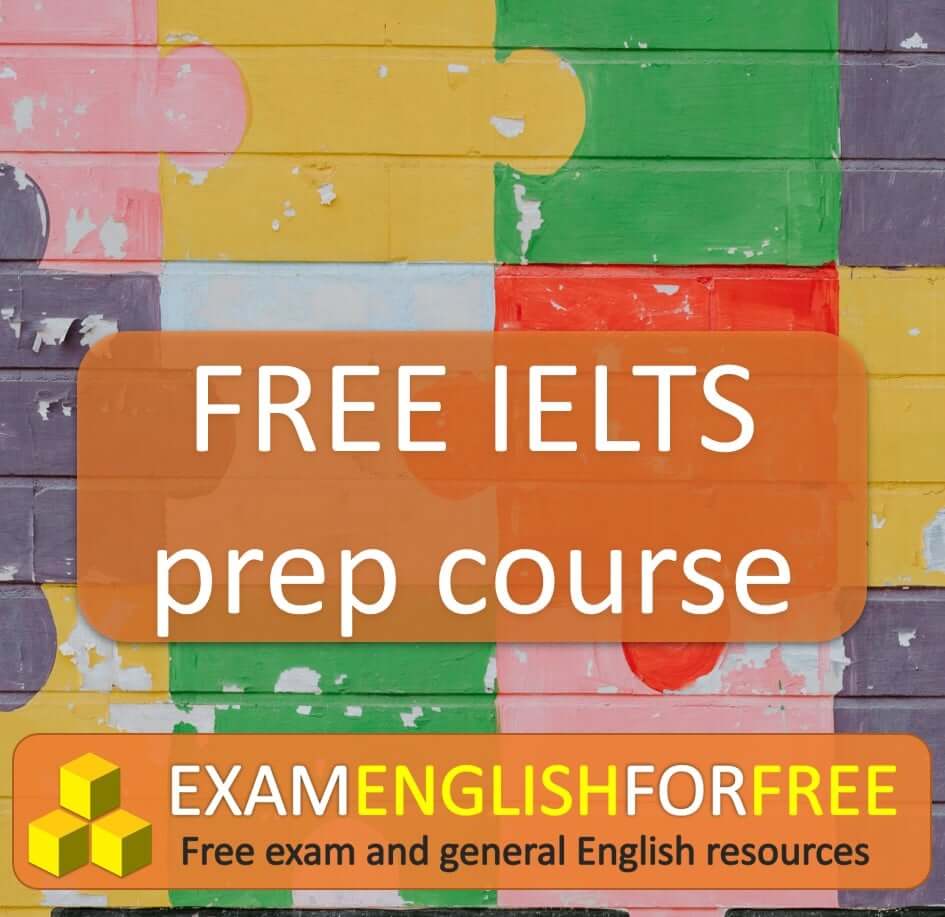 Writing good paragraphs for Task 2 IELTS is essential if you are looking for a good result. Let’s look at an example of a good paragraph for the IELTS test.

Task 2 title: The government should be responsible for the health of its citizens. There should be no private healthcare. Do you agree or disagree?

The primary reason why the government oversee healthcare is to make sure it is fair for everyone. A centrally controlled health system would provide equally for the wealthy and those less advantaged, removing the inequalities that are common when richer people can afford private treatment. In addition, it allows for a uniform degree of service throughout all medical institutions, which would again remove some of the disparities between rich and poor. A clear example can be seen in the North American health system, where those with money can be seen privately while poorer patients are added to long waiting lists.

The 6 parts of good paragraphs for Task 2 IELTS

There are 6 reasons why this is a good paragraph:

The topic sentence has been developed and supported. The paragraph then continues to to develop the topic by stating that this would make the system fair for richer and poorer people, and that the level of service would remain equal regardless of personal wealth.

An example has been given to highlight the point. The writer has also provided an example of a country (North America) where the health system is currently not fair and that richer people are able to received medical help faster than those without money.

Linking words have been used. The paragraph also uses a range of good linking words (primarily, in addition, while), meaning that the paragraph will score well for coherence and cohesion.

A formal level of vocabulary has been used without repetition. For example, government becomes centrally controlled, wealthy is changed to rich, less advantaged becomes poor and inequalities is mentioned again as disparities.

A high level range of grammar has been used. Another positive aspect of this paragraph is the grammar – the writer makes suggestions with should, uses which to make a relative clause and uses the passive tense in ‘can be seen’.

Here’s another example of a well written paragraph, this time on the subject of gun ownership:

There is, of course, a clear argument to be made for advocating a complete ban on private ownership of firearms even if they are intended for protection. There is a significant risk of accidentally discharging the weapon, or using it in a moment of anger, resulting in injury or death that could not have occurred if the weapon had been banned. There are numerous cases where children, finding a weapon in the house, have used it with deadly consequence when only intending to use it as a toy.