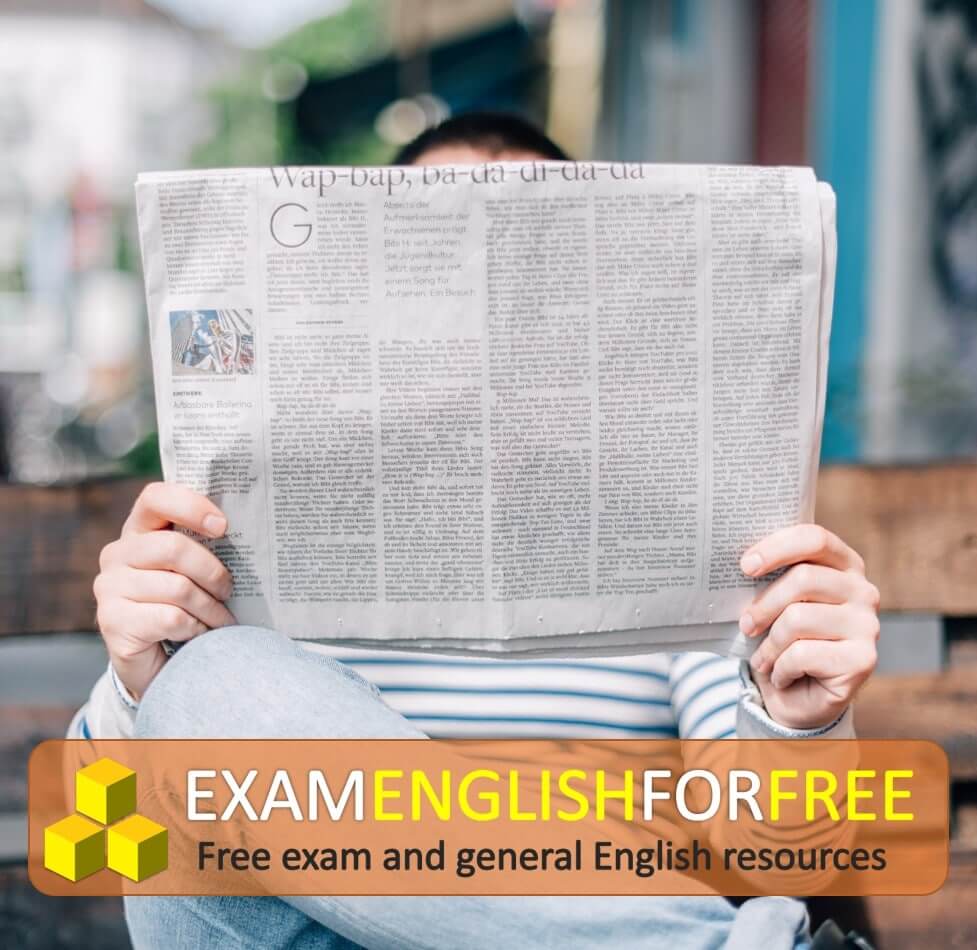 IELTS Task 2 model answer 5 – Will computers replace books and newspapers? The best way to get the most out of the model answers on this site is to read them closely, make a note of the phrases you find useful and if there are any words you don’t know, look them up online.

As we move into the digital age, books and newspapers are becoming less important. Within the next 20 years, computers will have entirely replaced any other such form of media. To what extent do you agree with the above?

Give reasons for your answer and include any relevant examples from your own knowledge or experience.

There is little doubt that computers and the internet have had an effect on more traditional forms of media, but it is unlikely that these more contemporary options will be the only choice available by the end of the next two decades.

Consider, for example, the impact that television had in the 1900s, and the fears that this would lead to the end of more traditional pastimes like reading, yet books remain popular across all generations. For many employees, computers have become part of their working day, and as such they are not as keen to use them at home as well. Packing for a holiday, sitting by the bed, in the garden on a summer’s day – these are all situations where books have remained, and almost certainly will remain, the media of choice. Even amongst the young, there has been resurgence of interest in reading, as the Harry Potter phenomenon illustrated.

The future for newspapers, however, is less clear. Certainly there is something of a ritual about collecting and reading the morning paper, be it over breakfast or on the way to work, but there is a clear possibility that the internet, which offers the most up-to-date news, the clearest pictures and the widest coverage, will soon replace this.

To summarise, therefore, while there have been rapid developments in the field of computing, it is arguable that the technology of the future and the media of the past are not mutually exclusive but complement each other, although this is perhaps stronger for books than it is for newspaper.